If you’ve been around the Woke Homeschooling community this past year, you’ve probably heard “let’s tell the truth and see what happens” before. It’s my way of saying, “what we’ve been doing is not working! So, let’s try something else.”

For generations, the textbooks in schools have minimized the damage done to millions of people who are part of this land’s Indigenous peoples, the enslaved, and the non-European immigrants.

Subtly and overtly those who influence, write and approve textbooks have framed history in such a way that genocide, slavery, and oppression were sanitized, seen as an unfortunate by-product of a noble cause to build the country.

For years we haven’t told the truth. And that’s why today, our society doesn’t believe Native American groups when they say, “Negative Indian stereotypes – especially those perpetuated by sports mascots – affect the reputation and self-image of every single Native person and foster ongoing discrimination against tribal citizens.” (from National Congress of American Indians)

No, even when folks tell us that our actions are harmful, there is pushback against change. Take, for example, what happened recently in a town near me. A superintendent of a local school district gave this as the reason that their district would not be changing its “Indians” mascot:  “Whether living, hunting or traveling through this area, Native Americans have been a part of Johnson County since before this area was named Johnson County,” he said. “While there are many ways for us to recognize, remember and identify with our area’s history, one of the many ways we do this is by having the name Indians emblazoned across our school uniforms and buildings to show how proud we are of our local heritage.”

Do you buy it? I don’t know how it feels to you, but this seems disingenuous. It just another seemingly benevolent way to continue the status quo. How about we tell the truth? 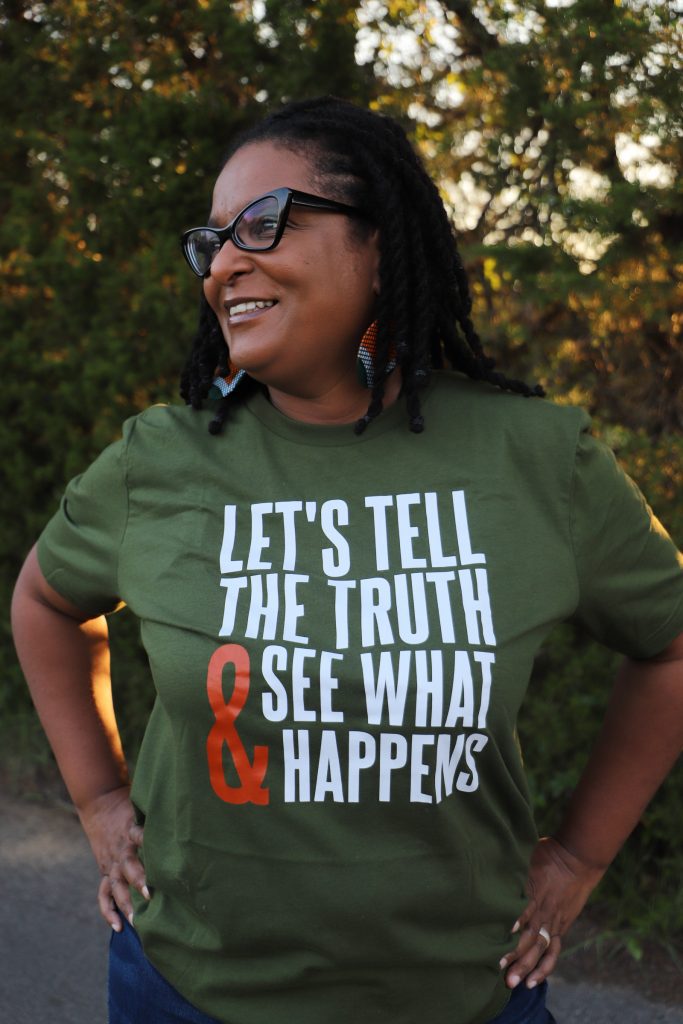 We partnered with Black woman-owned business, A Perfect Shirt to bring you this signature statement shirt. It’s only $20 and a perfect way to tell the world that we can do better by telling the truth. Get yours! It’s a perfect shirt!

What may happen is that we may have to stop believing in our own goodness.

Is it any wonder that we don’t see how we keep making the same mistakes from history? True unity hasn’t been possible because we have neglected the truth in favor of myths and hero fairytales. Our imagination about the future has been stifled because we continue to believe lies about the past.

For decades, K-12 students have received whitewashed history. They have not gotten the full story of US History. At Woke Homeschooling, we’re out to empower parents to share with their children the truth about history. In recent years, there have been amazing books published for children and teens that begin to fill in the blanks. They present history from the perspective of those who for years have been silent in the history books. It’s an exciting time to be learning history. But it’s also a time to stay vigilant. It seems like every week, there’s a news story about banning books and school board fights about inclusive history curriculum.

While resisting and fighting against this ideology that seeks to maintain the status quo, we must do all we can to teach the younger generations to think critically about history. Some days it will feel like an uphill battle. But we must keep pushing. The stakes are too high.

I’m convinced that a better, brighter future is only possible when we start by telling the truth.  We already know the outcome of generations of avoiding. Let’s do it differently this time. Let’s tell the truth and see what happens. 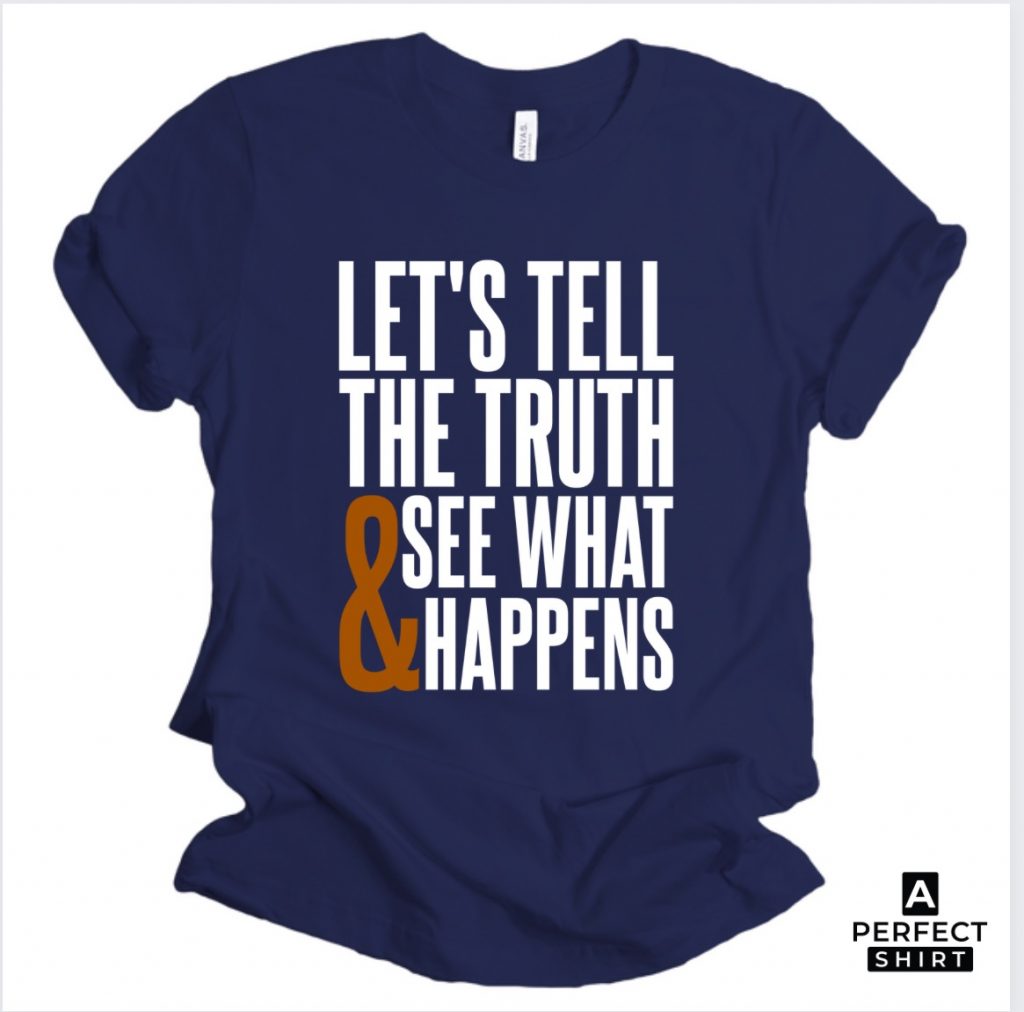 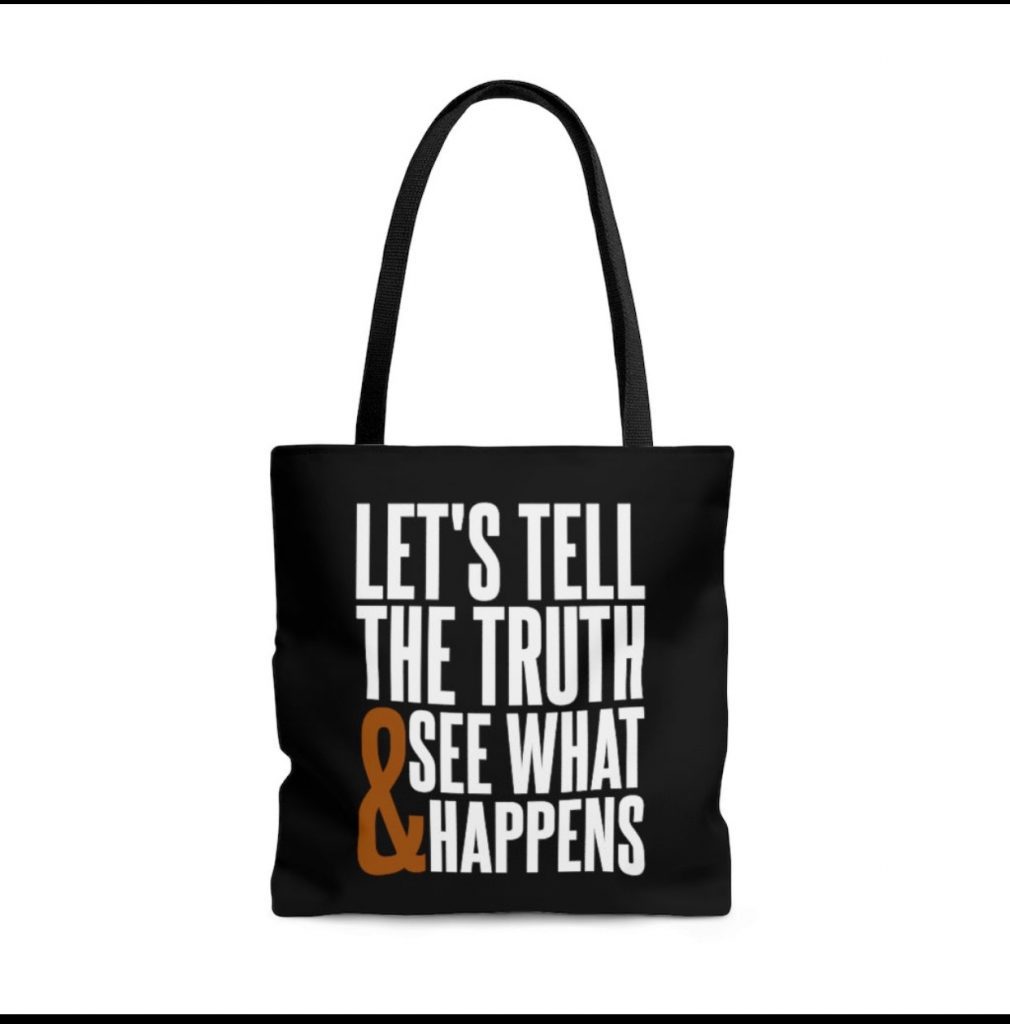 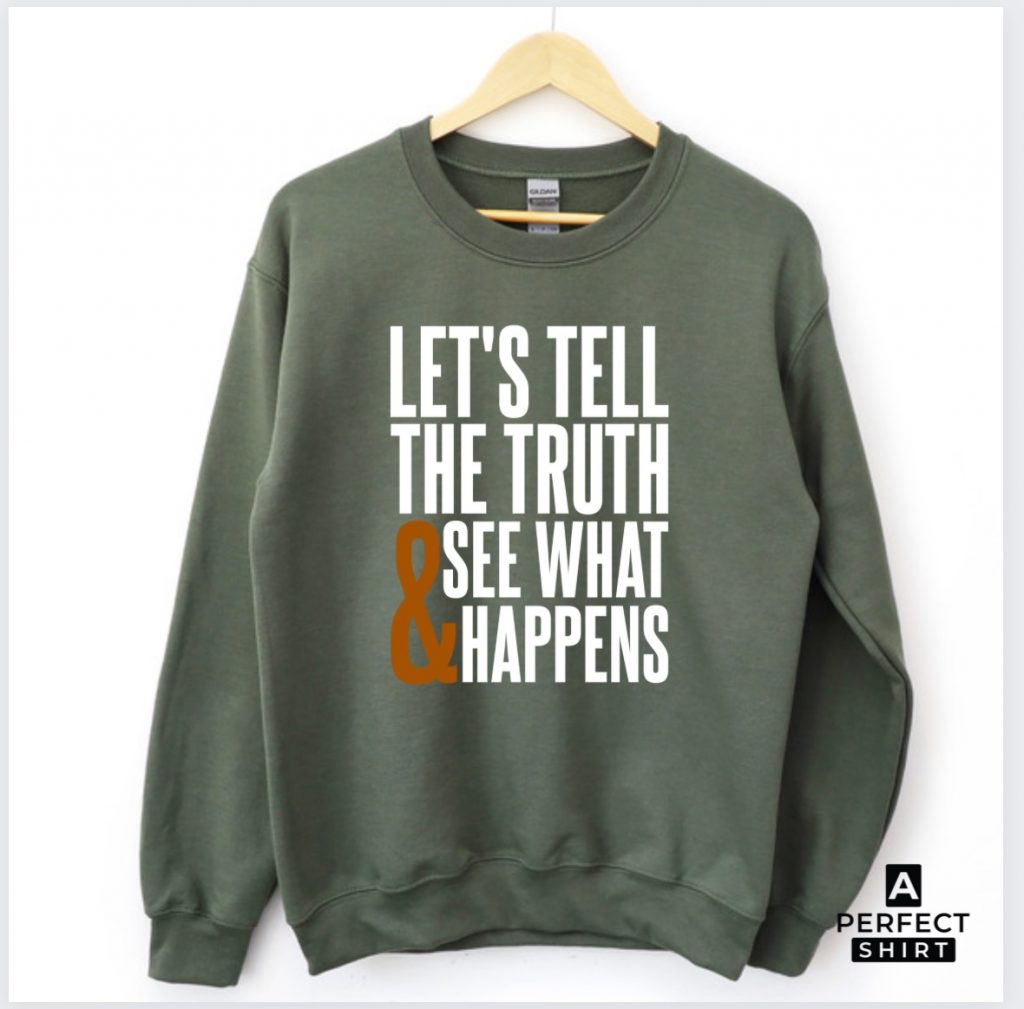 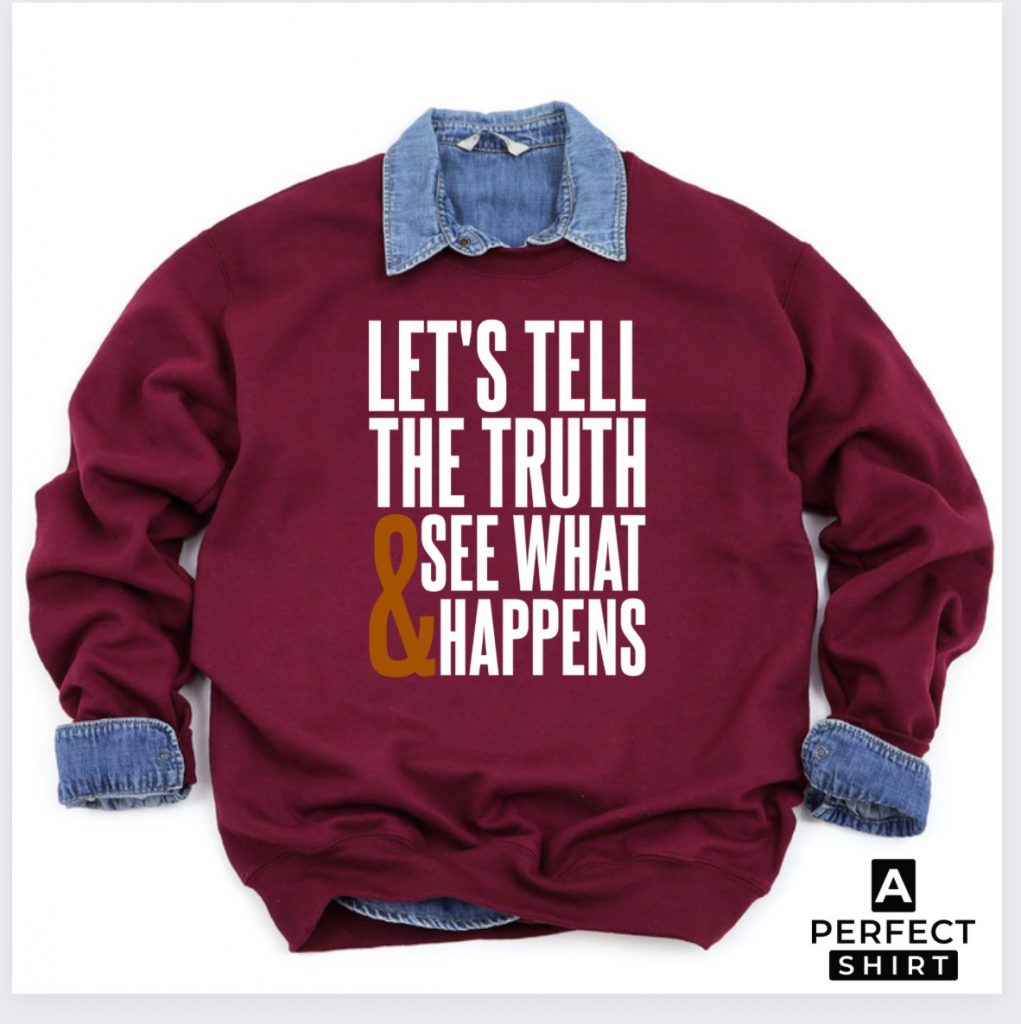 2 thoughts on “let’s tell the truth”